SarahMarie and the End of an Era

Today was officially my last babysitting job absolutely EVER.

Over the past ten years I have made thousands of dollars babysitting. Over the past year and a half (since I bought my car here in Massachusetts), I've babysat lots of brats and only one really adorable, well-behaved girl. Since graduation, as I've been acquiring more and more violin and piano students, I've no longer needed the additional income from babysitting. The last remnant of my old 'career' as babysitter extraordinaire was Maggie, the 18-month old I babysat every Friday morning from 8 am until noon.

When I was in high school, I loved babysitting. In particular, I loved babysitting for the Hilds, three wonderful children who became like younger siblings - and later friends. Their whole family was very special to me. But recently I realized that I no longer enjoy babysitting very much. You see, very few parents raise their children the way I would hypothetically raise my own, and it's just not worth the frustration to attempt to make positive headway with a poorly-behaved child who has no consistent behavioral expectations from his or her parents.

Take Maggie, for instance. First of all, I had to arrive at 8 each Friday morning even though Maggie's father seldom left before 9 or even 9:30. He came to the door in his pajamas - usually after I rang the doorbell at least twice - and slowly went through the motions of breakfast, getting ready for work, and preparing Maggie for the inevitable separation when he finally left. His presence was extremely awkward, and he drew out his departure to extreme extents - which only made Maggie's fusses and wails louder and more dramatic the longer he stayed.

Maggie's dad often left her with a peeled banana in hand, free to roam about the house as she pleased: mashing it into the Persian rug on the living room floor, squashing it onto the leather couch, and smearing it on my jeans before I caught the little devil's wrist in my hand to prevent further damage. As long as her dad was there, I was helpless. The minute he left, of course, I would tell Maggie she could either climb in her high chair and finish the banana or give it to me and be all done. You just don't let 18-month olds loose with bananas. She was also fed cheerios and milk. Milk! A bowl full of disaster waiting to happen. She would pour it on herself, pour it on the floor; she couldn't even raise a spoonful to her mouth and successfully get it inside without the milk pouring all over her face and clothing. As she splashed milk all over herself and the surrounding five yards of space, her dad would complain, "Oh, jeez, Maggie. What a mess." Well, daddy, you're asking for it.

Maggie's father had an extremely drawn-out departure ritual that consisted of kissing her a million times, asking her if she's okay, telling me he knows she'll miss him so much, apologizing to me for how she'll scream and cry, hugging her again, and doing anything but just walking out the door and letting it all be over. (She would stop crying as soon as he was out of sight, after all.) The only way to survive this inevitable parting was to let Maggie watch Elmo. She watched Elmo with absolute freakish focus. When Elmo was on, the rest of the world did not exist to Maggie. I could wave my hand in front of her face and receive no response whatsoever - not even a blink. She was an absolute TV junkie at the tender age of one and a half. Frightening.

It was impossible to get Maggie to obey the simplest of requests or commands, even though she was perfectly capable of understanding what I said. If she threw her blocks instead of playing with them nicely, I would remind her that we play gently and request that she go and pick them up. She would just stare at me. She knew exactly what I was saying, but she was completely unaccustomed to doing anything she didn't want to do.

For a post about another former babysitting job I held, you can read about my times with Tegan the Terrible here and here.

But as of today, those babysitting days are over. I'm free!
Posted by sarah marie at 2:37 PM 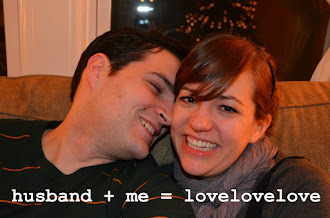 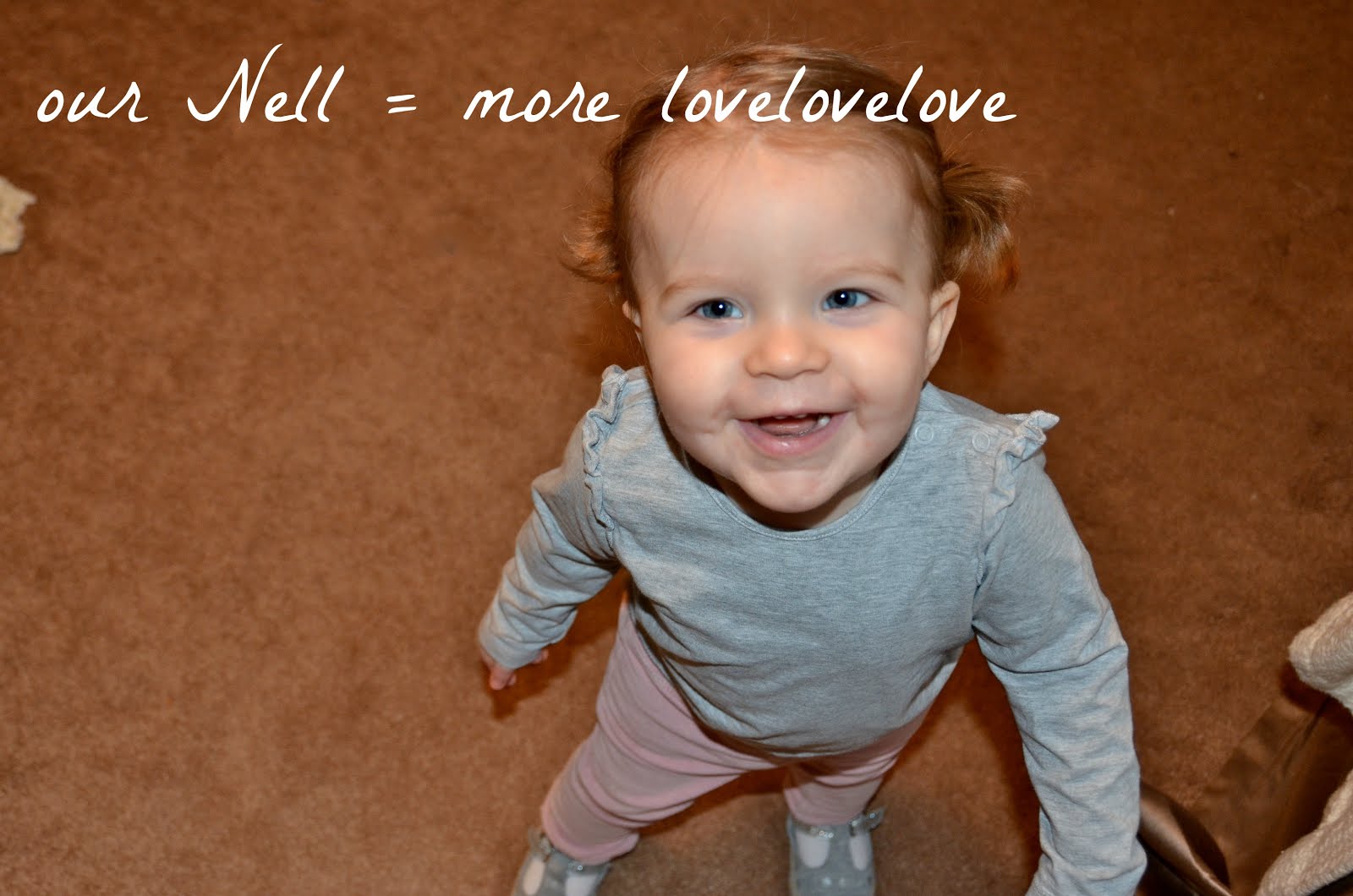 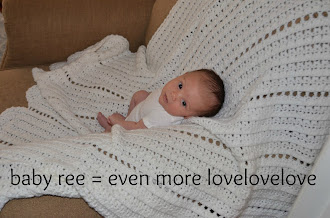